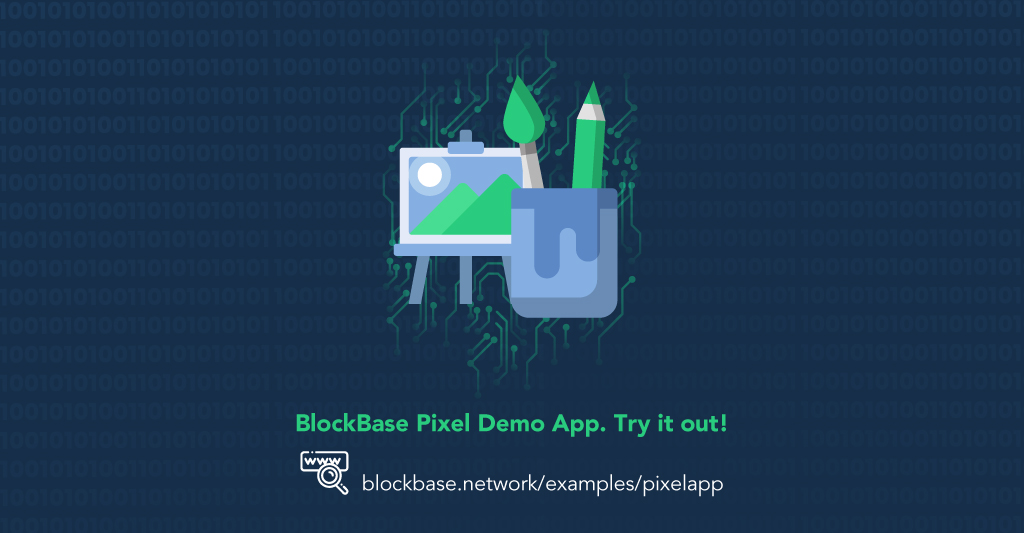 The BlockBase team has developed a simple proof-of-concept app that showcases the power of BlockBase. It’s an online drawing app where anyone can go and draw whatever they want there (disclaimer: BlockBase isn’t responsible for what people draw, we’ve seen some pretty crazy stuff there for the past few days).

We decided to build this app because it’s a very intuitive and fun way to show many features of BlockBase. Every time someone draws a pixel on the canvas, a BlockBase Sql request is sent to a BlockBase node that is running a sidechain to the EOS Jungle Test Net. That BBSQL statement can be seen on the console log on the right side of the canvas.

With this app we have showcased how simple it is to use BlockBase. You only need to setup a node, and then using it is very similar to using a traditional database. But in this case all database statements are stored on blockchain. With a system like this, anyone can improve the security of their database, achieving real integrity, history and accountability of operations, while maintaining scalability and usability. Also, there is optional encryption for all data stored there.