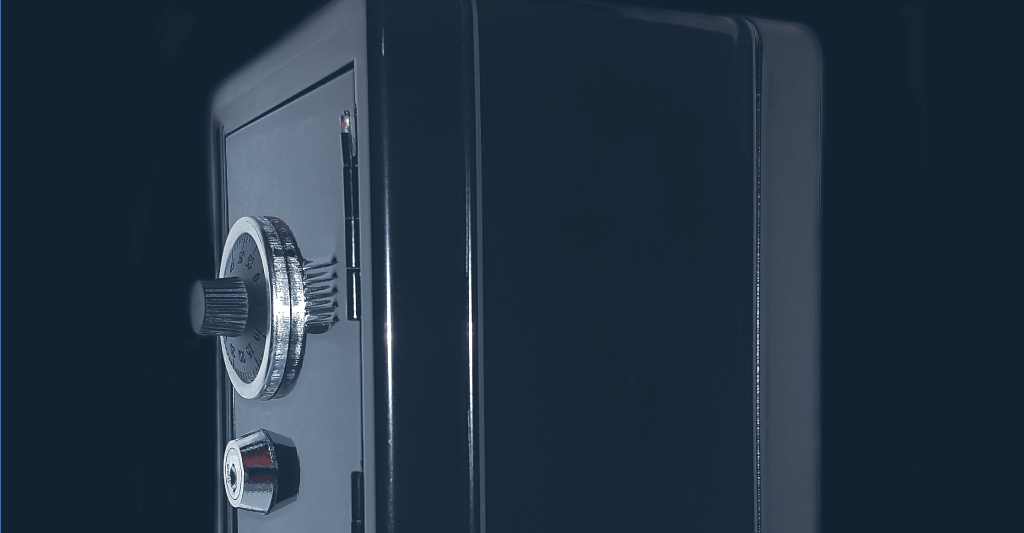 Proof of Stake as a replacement to Proof of Work

With the introduction of Bitcoin, a new paradigm called blockchain emerged that had the possibility of providing a long range of services without the need for a central authority to control and to ensure the security and the integrity of the system. It is represented by a chain of blocks, which are added to it at regular intervals, each connected to its previous one through a hash that identifies them.

To fill the gap of a central authority, an algorithm called proof of work (POW), was implemented. This algorithm allows the community to reach a consensus about the data stored on the blockchain. Bitc­oin’s peculiar characteristics gained the attention of researchers and investors, with the overall community growing little by little until it reached the success we see today.

As the market for Bitcoin grew, new consensus models were proposed that aimed on solving some of the problems of the original model. Some were designed to be an alternative to POW, promising not to compromise the safety and integrity of the system.

One of the most prominent was proof of stake (POS), which aimed to answer the needs of the community and solve the problems inherent to POW. But is POS good enough to replace POW? Should we use it?

POW is a model that requires its participants to repeatedly execute an algorithm until they obtain a cryptographic proof of the effort made that satisfies a predefined goal. Since getting that proof comes with a monetary reward, competition among miners grows, as they are encouraged to invest more in computation power to get a higher probability of obtaining it.

This growth in competition eventually raised two problems that are the main drawbacks to POW: energy consumption and network centralization. The energy consumption problem is obvious in hindsight, given the constant investment in more powerful machines, the energy needed to run a network like Bitcoin’s is higher than some countries like Ireland, which makes this model unsustainable. The network centralization problem is a subject that is widely spoken today by observing the percentage of total network hashing power falling on a limited number of mining pools.

The first problem doesn’t happen in POS. Since it doesn’t need to repeatedly execute an algorithm like POW, it doesn’t favor those who have greater processing power. Alternatively, the first proposals of the model favored those who had more stake.

On the other hand, the centralization problem can in fact happen, provided it the model used doesn’t try to prevent it in any way. For example, there is a selection method called “Randomized Block Selection” that prevents the participants with more stake inserted to be the ones that are always selected to make new blocks, thus preventing participants with more money to become even richer which would result in centralization.

Furthermore, Bitcoin has an inflation that is programmed to go down over the years, until a limit is reach and it stops completely in the year 2140. As bitcoin’s security derives from the high computational power dispersed throughout the community and this inflation is what’s used to encourage participation, the eventual stop of inflation may cause unexpected problems. With no more predefined rewards for using the computational power, one of the following consequences could happen: (1) The first being that participants will try to compensate for the lack of reward by increasing transaction fees, making every transaction, however small, cost a lot for the users. (2) The second consequence is that the participants may give up on the network, leading to security problems possibly leading to further centralization and 51% attacks.

Increasingly higher transaction fees may also be a possibility with POS. but is less likely since it isn’t energy expensive and the investment needed isn’t nearly close to the POW consensus model. Even without big rewards, the participants will likely stay in the network as the cost of participating eventually becomes almost non-existent. They will still need to stake tokens, but the needed investment will probably become lower as the time goes on, so they should still have an incentive to stay in the network.

We can say that POS is also not 100% safe and fail-proof, it has certain vulnerabilities such as less security if the community is small and the possibility of centralization since it gives an advantage to those who have higher stakes. However, since these problems are now widely acknowledged, every new implementation of consensus algorithms based on POS tries to solve them in one way or another. One such example is the delegated proof of stake implemented by the EOSIO blockchain.

It is likely that future blockchain architectures will continue to look at solutions based on POS instead of POW. Facebook’s recently announced Libra is promising to eventually change their consensus algorithm to possibly use something based on POS in the future, but it remains to be seen if they will follow up on that promise. But the strongest example is Ethereum, which is currently looking into upgrading their POW protocol and use POS for their 2.0 consensus algorithm.

But even if one of the biggest POW blockchains is seriously considering abandoning it, that doesn’t mean that POW has no future. Bitcoin is the biggest proof that POW still works, even with its limitations, as it’s still the most relevant blockchain that exists and there’s no sign that it will ever abandon it. POW could easily be used in the beginning of a blockchain to distribute the coins through the community and only switch to POS after that. But when all is said and done, POS is looking like it might become the standard for blockchain technologies, with POW becoming less and less the go-to consensus model for every new blockchain.