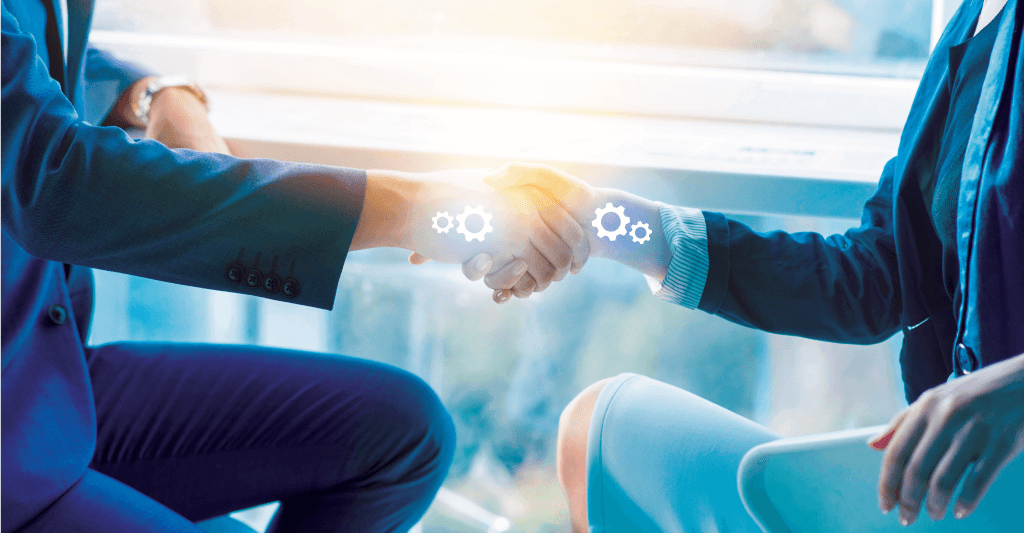 Development of Blockchains over time

Blockchain technology is considered as one of the biggest innovations of this century given its effects on several sectors, from finance to education as well as videogames. Contrary to what many people might think, blockchain technology didn’t appear with Bitcoin, its history dates to the early 90’s.

In 1991, Stuart Haber and W. Scott Stornetta launched their first work on a cryptographically secured chain of blocks where no one could tamper with timestamps of documents. Then in 1992, they upgraded their system to incorporate Merkle trees that enhanced efficiency, consequently enabling the collection of more documents on a single block. However, it was only in 2008 that blockchain started to gain relevance thanks to the work of the “unknown” Satoshi Nakamoto with the Bitcoin technology.

Satoshi released the first whitepaper about blockchain technology in 2009. In its whitepaper, he provided details of how the technology was well equipped to enhance digital trust given the decentralization aspect that meant nobody would ever be in control of anything.

Therefore, blockchain is a peer-to-peer distributed ledger that is secure and is used to record transactions across many computers. The ledger’s contents can only be updated by adding another block linked to the previous block. The created database is shared among network participants in a transparent manner, where everyone can access its contents.

Bitcoin came as the first application of blockchain technology. In his whitepaper, Satoshi Nakamoto details it as an electronic peer-to-peer cash system. He formed the genesis block from which other blocks were mined resulting in one of the largest chains of blocks carrying different pieces of information and transactions. When Bitcoin got progressively known, several applications have appeared, seeking to leverage the principles and capabilities of the digital ledger technology.

Feeling like Bitcoin had not yet reached the full capabilities of blockchain technology, Vitalik Buterin started working on what he felt would be a malleable blockchain that could be programmed to perform various arbitrary functions. Ethereum was born as a new public blockchain in 2013. Vitalik differentiated Ethereum from Bitcoin by enabling a function that allows people to record other assets such as contracts. This new feature expanded Ethereum’s functionalities from being a cryptocurrency to being a platform for developing decentralized applications as well. Ethereum birthed the idea of DAOs, which gave promise for decentralized corporations running entirely on smart contracts.

What are Smart Contracts?

In this format, contracts can be converted to computer code, stored and replicated on the system and supervised by the network of computers that run the blockchain where the contracts are issued. This would also result in ledger feedback such as transferring money and receiving the product or service.

Smart contracts not only define the rules and penalties around an agreement in the same way that a traditional contract does, but also automatically enforce those obligations. The individuals involved are anonymous, but the contact between them is public on the ledger. Various external events to the smart contract may be used as triggers for contract execution, advancing its internal state.

You can use smart contracts for all sort of situations that range from financial derivatives to insurance premiums, breach contracts, property, credit enforcement, financial services, data management, videogames and crowdfunding agreements.

Should we use Smart Contracts on Blockchain technology?

Smart contracts give you a lot of advantages and functionalities that make them a must on the blockchain technology. Smart contracts offer many benefits from:

Despite several advantages, smart contracts are far from perfect. They can get bugs in the software code or security holes that are visible to all yet may not be quickly fixed and may cost millions of dollars like the attack on the summer of 2016 on the Ethereum DAO draining millions in Ether (Ethereum currency). A very controversial rollback and hard fork to the Ethereum blockchain was required to recover the funds lost to the attacker, which spawned the Ethereum Classic blockchain, due to disagreement of the community on the rollback.

Other concerns are about how governments should regulate such contracts and how might government tax these smart contracts transactions, like in a rental situation or in a bank loan. The list of challenges goes on and on. Experts are trying to unravel them, but these critical issues tend to dissuade potential adopters from committing to this technology.

Blockchain history and evolution does not stop with Ethereum and Bitcoin. In recent years, several projects have cropped up leveraging blockchain technology capabilities. In 2017, EOS.IO surged up as a smart contract platform and as a decentralized operating system. Its main purpose is to encourage the deployment of decentralized applications through an autonomous decentralized corporation. One of those applications might be the implementation of sidechains. A sidechain is an interoperable blockchain that is produced from the code of the mainchain, but which allows for unique and independent operations. This not only allows competing networks to share information for mutual benefit, but also allows single projects to set up multiple blockchains with different strengths and weaknesses, and to use each where it can have the greatest effect. This kind of implementation with smart contract coding might be interesting in the near future.