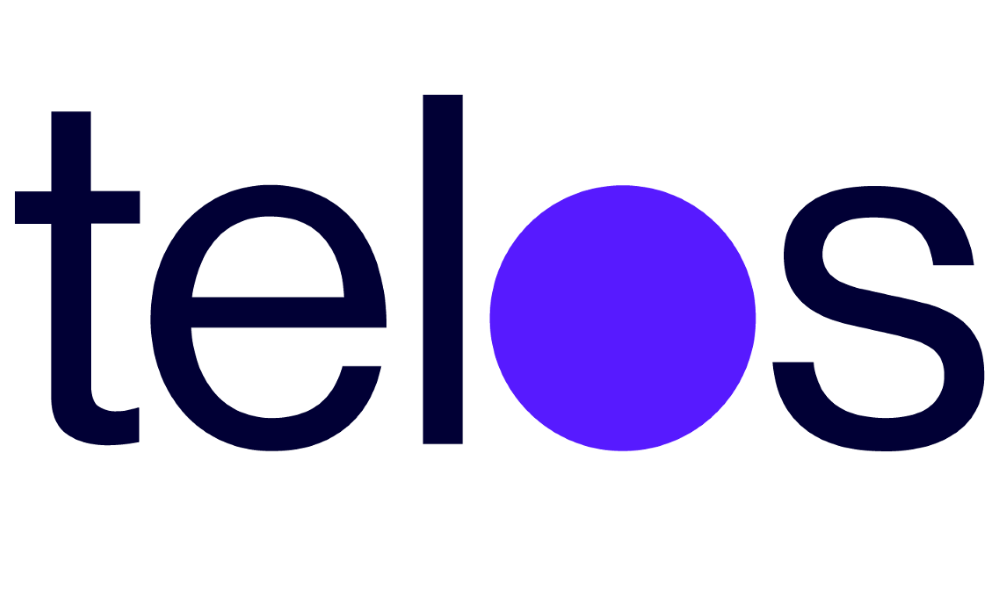 BlockBase is now multichain, running on EOS and on Telos!

The BlockBase DAC is proud to announce that BlockBase is now multichain! BlockBase has been running on Telos for two weeks now without any hickups.

This means that BBT tokens can be moved from the EOS network to the Telos network and back again, exposing the BBT token to new opportunities for trading and integration with other projects from the vibrant Telos network.

BlockBase has run a public sidechain to the EOS network with 25 providers for more than 1.5 years now, proving beyond doubt that the technology works fine. This sidechain has now been moved to the Telos network. It is still asking for 25 providers, and from the move from EOS to Telos 14 slots opened up, that anyone can grab by downloading the BlockBase node source code from github, and setting up the node to run as a provider for this sidechain.

Moving BBT tokens from the EOS network to the Telos network is very easy too. Let’s say you have two accounts, one on EOS and one on Telos called accounttelos, and you want to send BBT from your EOS account to your Telos account. To do that, you just need to transfer the intended BBT amount to an account called telosd.io on EOS, with the memo: [email protected]|issue_to=accounttelos . Notice the destination account name (accounttelos) on the memo. It is here where it is specified the destination account name on Telos where the BBT tokens will end up. Make sure you set that name correctly, and test with a small amount first.